Celebrate your
birthday
with us!⬤ 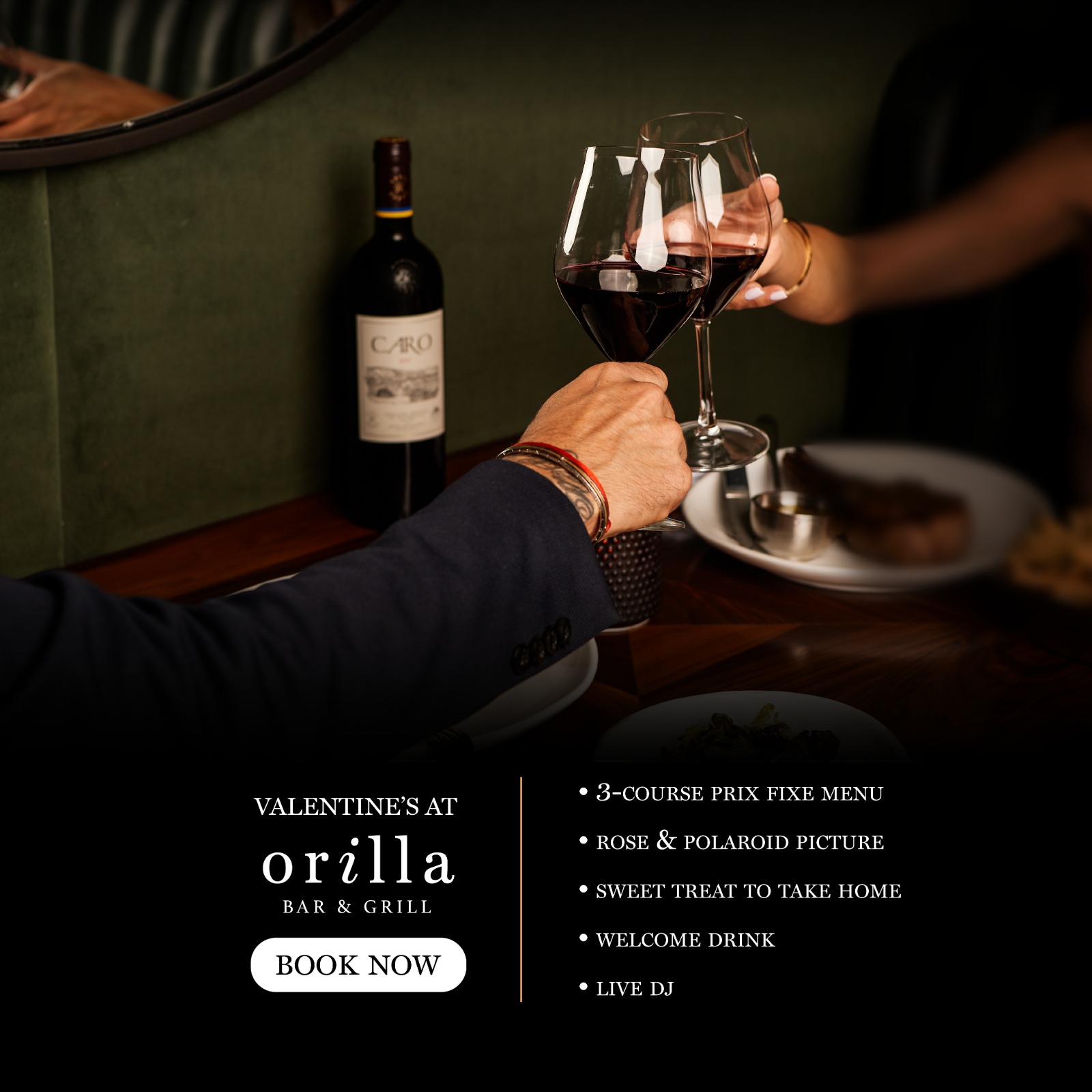 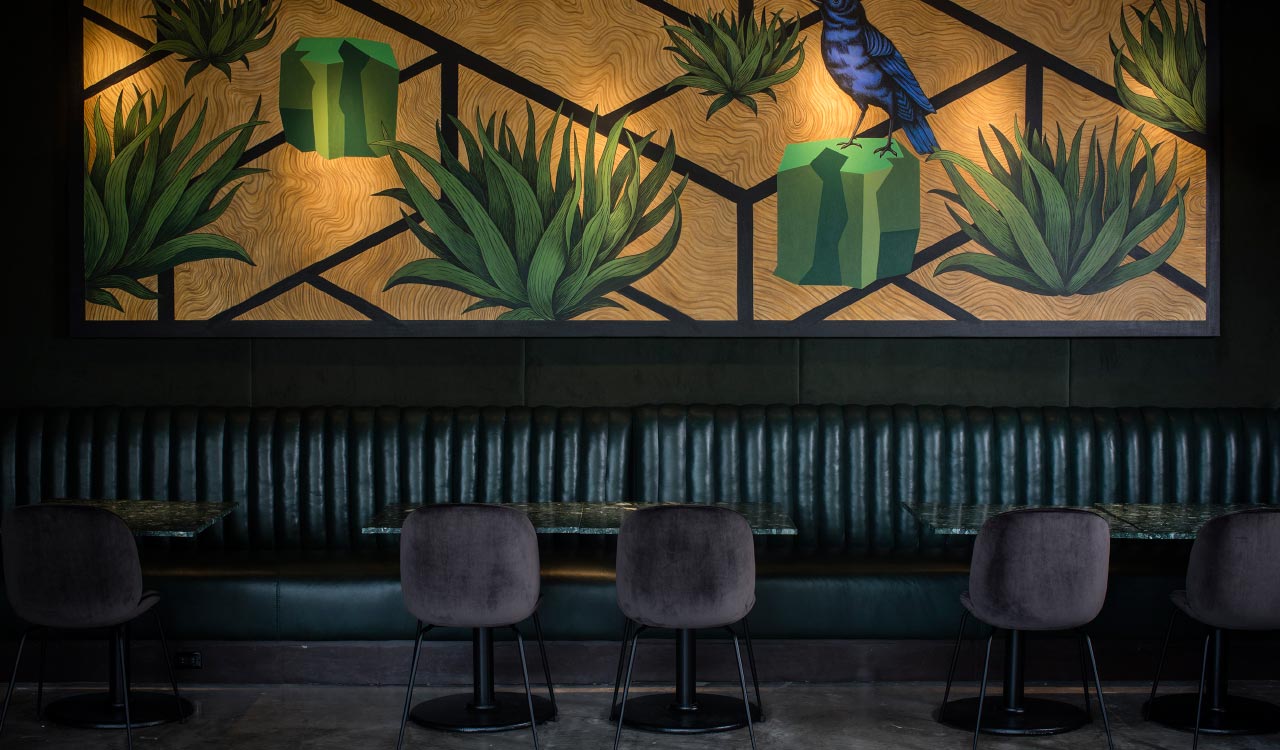 A meeting place day or night.
Dreams come and go.
The tide brings. The beginning. For guests who want to celebrate a special occasion or a family reunion.
Orilla Bar & Grill offers a Private Room, Full Buyout and Catering Services.

As a natural result of seeing his grandmother Serafina cooking and being delighted with her dishes he decided to start his culinary education at the age of 18. That was the starting point of a learning path that took him to work alongside some of the best Chefs in Argentina, well-known Chefs such as Francis Malllman.
He continued his culinary formation in Italy, France and Spain. At the age of 22, Trocca was in charge of Llers, his first successful restaurant. He moved to New York and ran the kitchen at Vandam, a celebrity favorite in those days. After his return to Argentina he opened Sucre in 2001, one of the most prestigious restaurants in the country and was featured as one of the 50 best Latin American restaurants list two consecutive years.
In 2014 Trocca opened Mostrador Santa Teresita along restaurateur Martin Pittaluga (Quinto La Huella Miami, La Huella Punta Del Este) a seasonal restaurant in the charming town of Jose Ignacio, Uruguay, one of the must go to places when visiting Punta Del Este. In late 2018, his latest outpost, Orilla opened its doors at Urbanica Suites Hotel, showcasing a simple and affordable but well executed cuisine. And now in 2019 Orilla Bar and Grill In Miami.

At Orilla Bar & Grill we strive for excellence. If you are a motivated, attentive and hard working individual who enjoys working in a fast paced environment, this place is right for you. We would love to hear from you.